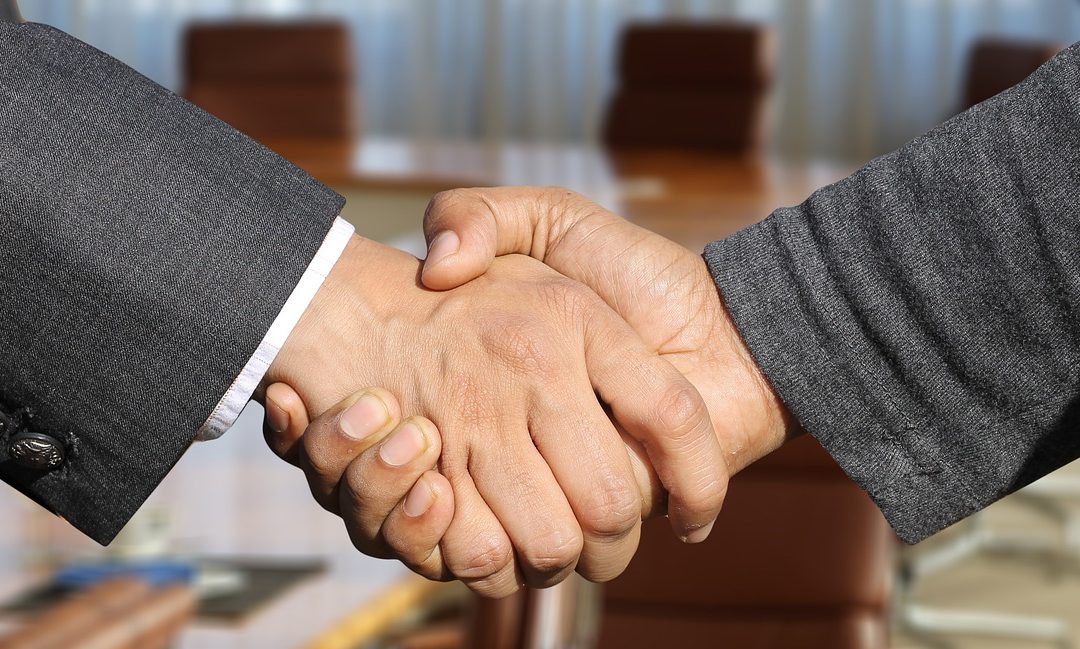 Finding better outcomes for creditors – status quo is the creditors always pay the big haircut. This is not always necessary.

We recently completed a mediation to help recover approximately $2,000,000 of secured loans from a borrower that was not prepared to meet their obligations. Under normal circumstances you would think this is relatively straight forward ie set out the claim and then make the usual demands. It was not that simple.

What became interesting was there is a generally accepted feeling in the commercial Australian market that creditors need to take heavy discounts to be repaid. It is like there is a competition on how low the dividend to creditors can be. It is a badge of honour to pay nothing. The point of this anecdote is that compromising on the debt should be the last resort, especially when you know the borrower has ample means to meet their obligations.

Our approach at VMG is to identify the real financial position of the borrower and then attempt to improve their financial position for the benefit of all the stakeholders including the borrower. Of course, where the creditors should or need to compromise it should only be done where there is no chance of a full recovery. Too often the compromise is the go-to position.

We have analysed the ASIC public records on insolvency statistics and particularly the outcome for unsecured creditors. The average return is less than 5 cents in the dollar with significantly larger percentages being paid to insolvency practitioners.

It does not have to be this way.

The outcome for our client was a full recovery of capital, costs and interest.

Remember, first mediate, negotiate and rationalise – if that fails, exert your powers for full disclosure and only then compromise.